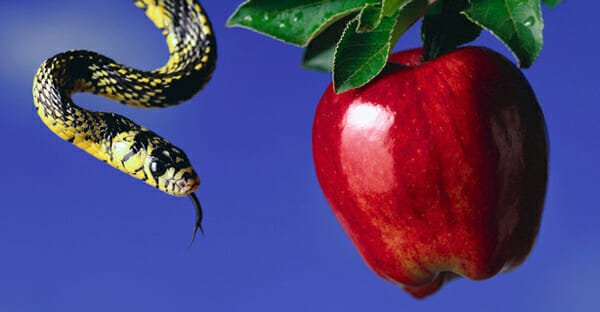 God has blessed us with many helpful technology such as smart phones, tablets, computers, social media (eg. Facebook, Twitter) and the Internet. However, these same tools when used improperly quickly become a curse that slowly poisons every aspect of our lives. It is no secret that one of the great sin struggles for Christians is pornography.  Here are some interesting 2014 Barna research findings to consider. 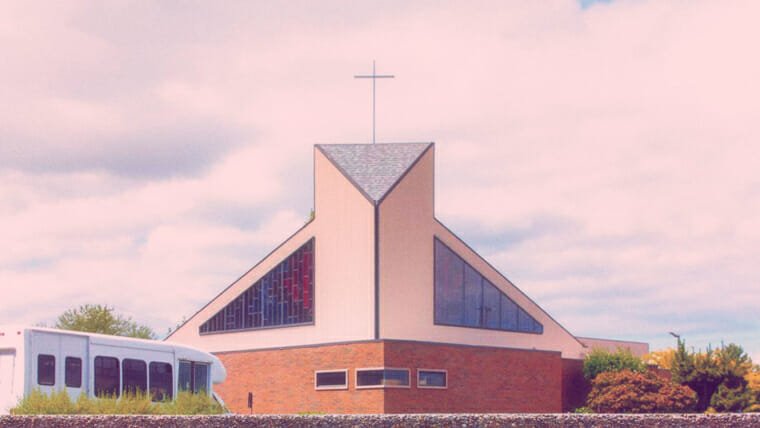 Primacy of the Local Church 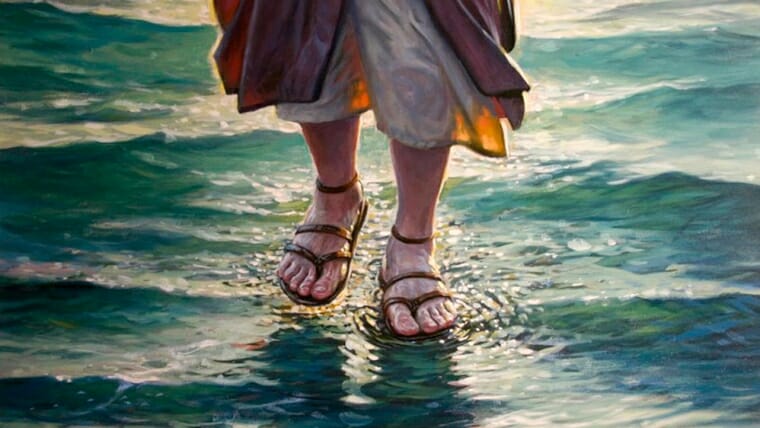